Turkish art refers to all works of visual art originating from the geographical area of what is present day Turkey since the arrival of the Turks in the Middle Ages. Turkey also was the home of much significant art produced by earlier cultures, including the Hittites, Ancient Greeks, and Byzantines. Ottoman art is therefore to the dominant element of Turkish art before the 20th century, although the Seljuks and other earlier Turks also contributed. The 16th and 17th centuries are generally recognized as the finest period for art in the Ottoman Empire, much of it associated with the huge Imperial court. In particular the long reign of Suleiman the Magnificent from 1520–1566 brought a combination, rare in any ruling dynasty, of political and military success with strong encouragement of the arts. 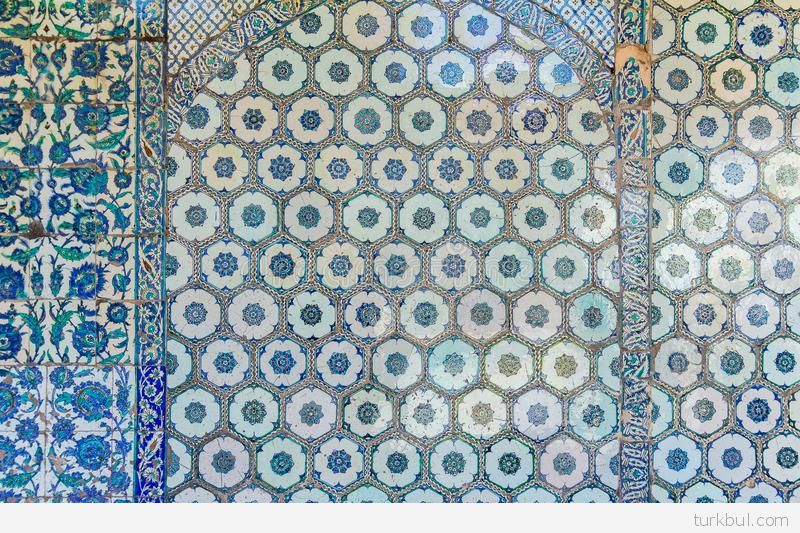 The nakkashane, as the palace workshops are now generally known, were evidently very important and productive, but though there is a fair amount of surviving documentation, much remains unclear about how they operated. They operated over many different media, but apparently not including pottery or textiles, with the craftsmen or artists apparently a mixture of slaves, especially Persians, captured in war (at least in the early periods), trained Turks, and foreign specialists. They were not necessarily physically located in the palace, and may have been able to undertake work for other clients as well as the sultan. Many specialities were passed from father to son.

In the 18th and 19th centuries Turkish art and architecture became more heavily influenced by contemporary European styles, leading to over-elaborated and fussy detail in decoration.[9] European-style painting was slow to be adopted, with Osman Hamdi Bey (1842-1910) for long a somewhat solitary figure. He was a member of the Ottoman administrative elite who trained in Paris, and painted throughout his long career as a senior administrator and curator in Turkey. Many of his works represent Orientalism from the inside, as it were.

A transition from Islamic artistic traditions under the Ottoman Empire to a more secular, Western orientation has taken place in Turkey. Modern Turkish painters are striving to find their own art forms, free from Western influence. Sculpture is less developed, and public monuments are usually heroic representations of Atatürk and events from the war of independence. Literature is considered the most advanced of contemporary Turkish arts.