Book Hotel in Cappadocia | Cheap Flights to Nevsehir for Cappadocia

When you think of Cappadocia Map, first think about a landscape which is highlighted with red sandstone and salt deposits. Cappadocia is an ancient region in central Anatolia, Turkey.

Cappadocia is well-connected to the rest of Turkey via bus, train and air. However, the trains, which run from Ankara and Istanbul to Nigde and Kayseri, are slow and uncomfortable. Turkish Airlines (THY), Onur Air, Pegasus, Atlas Jet and Sun Express operate daily flights from Istanbul to Kayseri throughout the day as well as once a day to Nevsehir.

Practically speaking, it’s 10-12 hours by bus from Istanbul, 8-10 hours from Antalya, and a five hour bus ride from Ankara, capital of Turkey.You’ll fly from these places in an hour or less into either Kayseri or Cappadocia (Nevşehir) airports and so drive 45-60 minutes.

Overnight buses run between Antalya, Istanbul, Ankara and Nevsehir, From Nevsehir, you continue to your Cappadocian town by shuttle minibus (servis). You might also decide to take a bus to Konya, see the sights there, spend the night, and continue to your destination the next day. 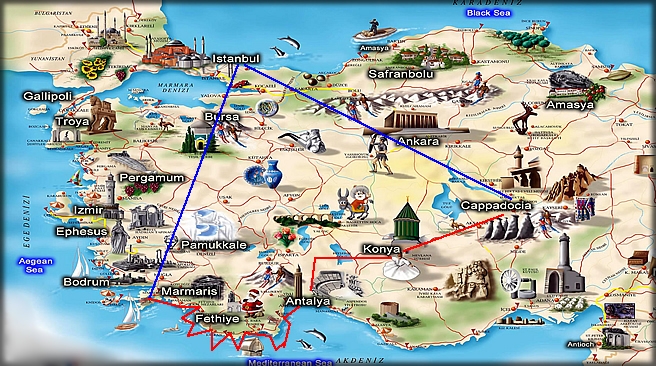 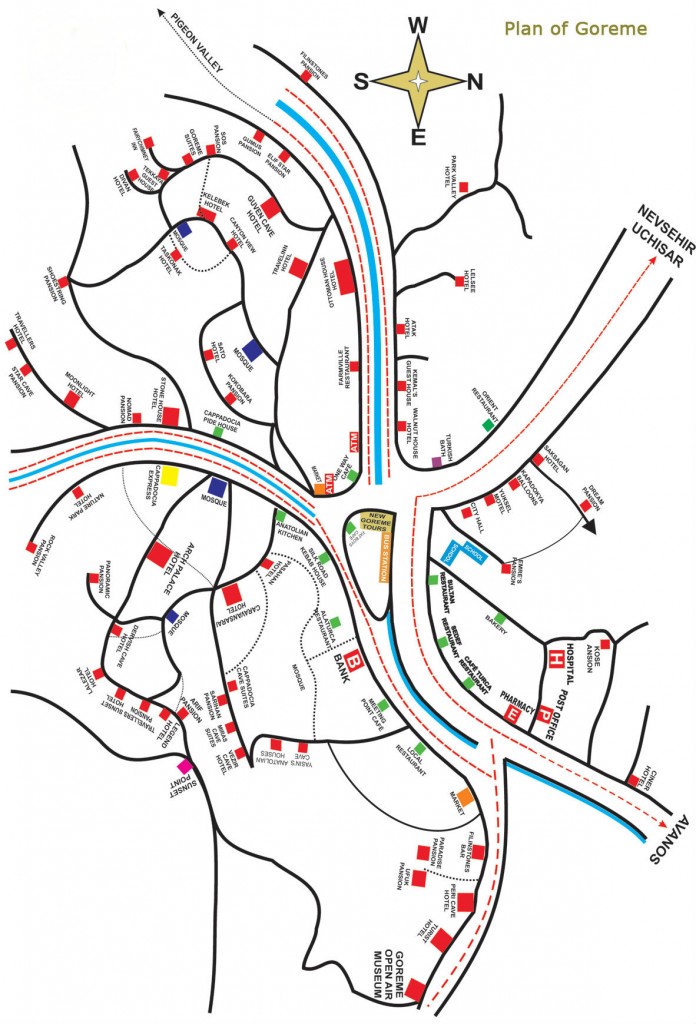 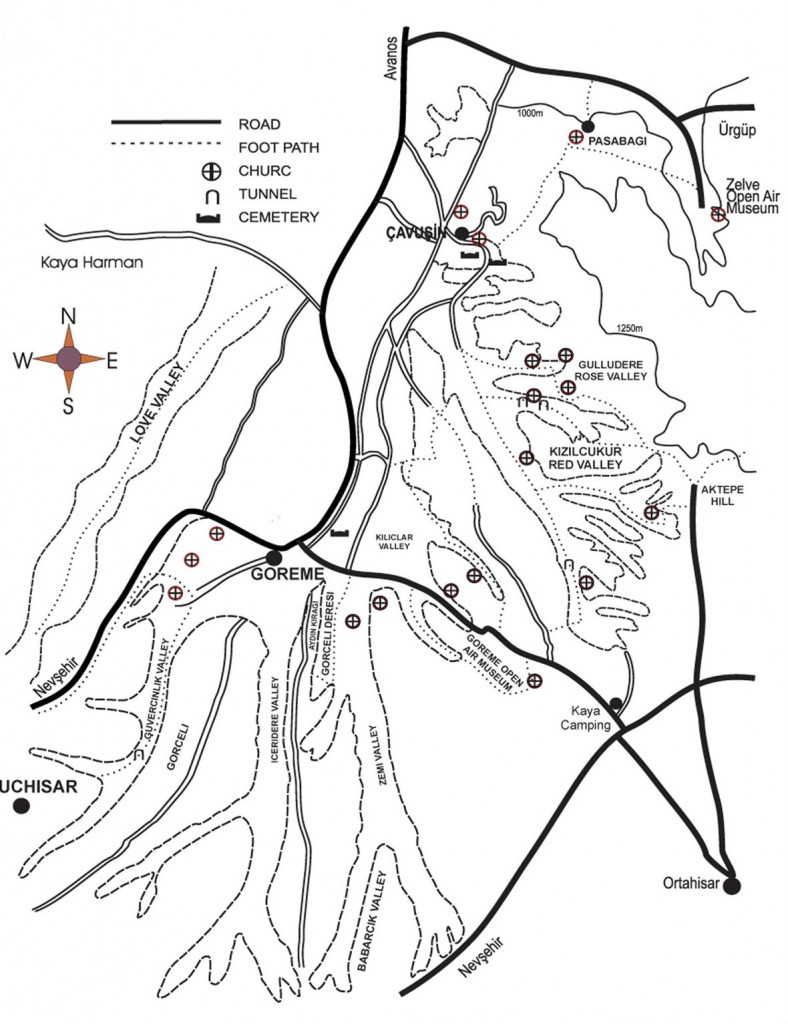 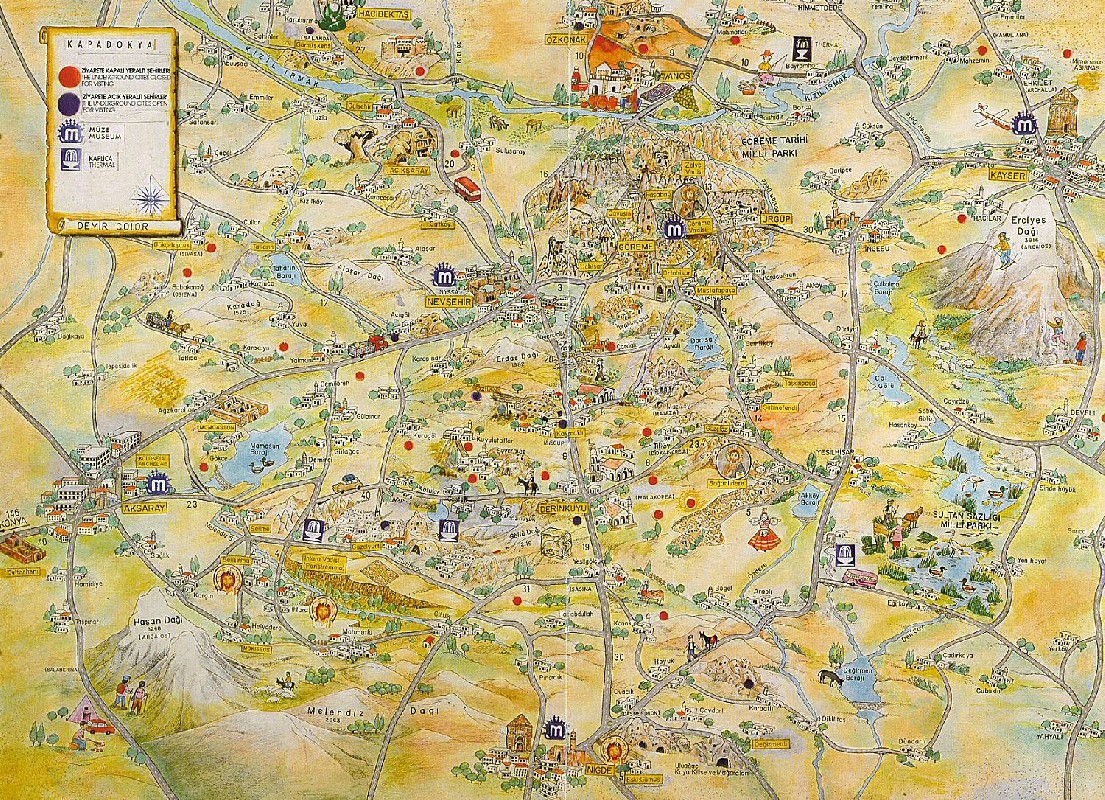